My third graders are currently the middle of their skeletal system unit.  I have tried to make this unit as hands on and engaging as possible.   To teach my kiddos about the nutrients found in bones and the importance of keeping your bones healthy, I had them conduct an inquiry based lab where they soaked chicken bones in vinegar.  THEY LOVED IT!!!

Why vinegar?  Vinegar is a mild acid which will dissolve the calcium and other nutrients in the bone.  As a result, there is nothing left to keep the bone hard so eventually the bone will bend in half like rubber.  This simulates what happens to bones over time when people do not consume enough calcium.  The body will take calcium from the bones to help support the heart, nerves, and muscles. 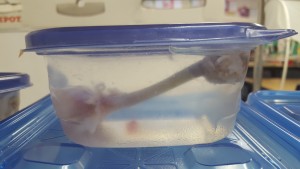 To begin the lab, students gained background knowledge by breaking a bone in half and identifying the different parts of a bone (bone marrow, compact bone, periosteum,  cancellous bone).    They were so inquisitive as they looked at the bone marrow and squished it between their fingers.  I don’t think they ever realized that bone marrow was soft and paste like.  They then researched what nutrients are found in bones and ways to keep your bones healthy (weight training, calcium and vitamin D rich diet, and not eating a lot of acidic foods).    Most of them knew that calcium was important but they never realized that weight training helped their bones too! 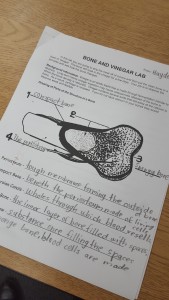 Next, students identified what question they would like to ask by doing the lab and came up with their hypothesis. 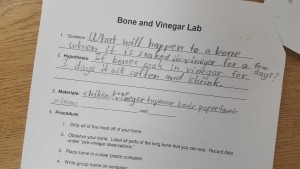 Now it was time to strip the meat off the bones.  This was probably the best part of the whole lab.  I have never seen a group of kids so excited about touching chicken in my entire life! Students loved having to wear safety goggles and gloves, but found that cutting the meat using scissors was a lot harder than they had initially thought. 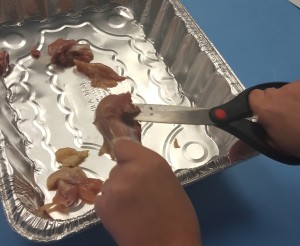 At that point, students wrote their observations of the chicken bone.  They looked at the color, size, smell, texture, and strength.  When they were done, each group measured 1 cup of vinegar and poured it into a plastic container.  They then placed their chicken bone into the container, closed the lid, and recorded the color of the liquid in their lab report.  It was definitely a busy lesson! 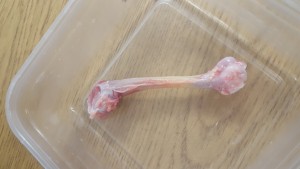 The next day, students put on gloves again and checked their bone’s smell, strength, texture, color, and size.   The bone hadn’t changed much but the color of the liquid was brown.  Students concluded that the deposits were from the bone and must be the nutrients escaping. 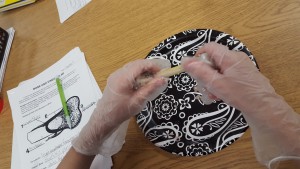 The third day was the last day of the lab.  Students put on gloves again and recorded their observations after taking the chicken bone out of the vinegar.  One group was able to break their bone in half.  They couldn’t believe how weak the bone had become in just three days.  The bone was definitely more opaque and the liquid was browner than the day before. 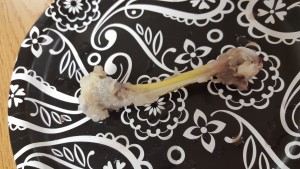 The class concluded that the bone did lose nutrients due to the acid in the vinegar.   When asked what modifications they would make to the lab if they had a chance to do it again, the unaminous agreement was that they would like to do the lab for two weeks instead of three days.  Several students wanted to change out the vinegar each day because they were afraid the vinegar became less acidic over time.  I thought this was very clever because it is honestly a variable I hadn’t thought of.

I decided to continue the experiment by leaving out one one container with the chicken and vinegar for two additional weeks while we were on winter break.  Today, I took out the chicken bone in front of the class and bent it completely in half.  The whole class was so happy that their conclusion was correct and amazed that the bone actually folded into two.

This was such a great experience for my students and allowed them to determine on their own what bones are made of and the importance of keeping their bones healthy. 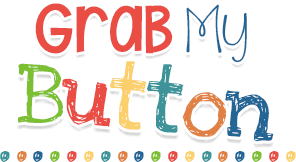 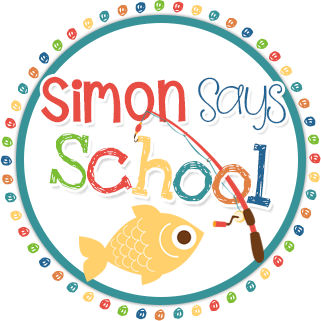 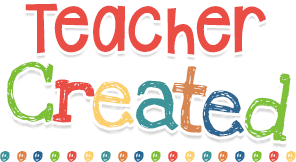 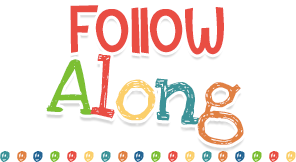 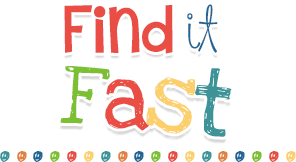